The Birds of London 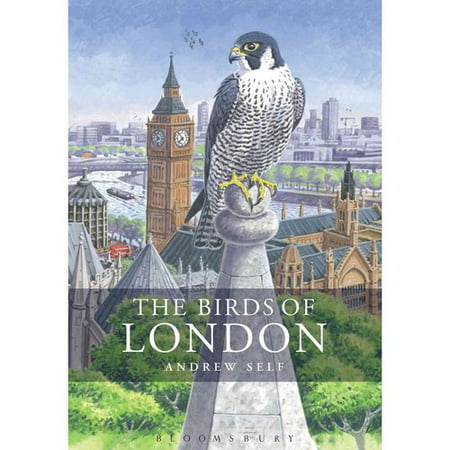 The parks, reservoirs, rooftops and gardens of London - here defined as the area within 20 miles of St Paul's Cathedral - have a surprisingly rich avifauna, including a healthy population of one of Britain's rarest breeders, the Black Redstart. The region also has a remarkable list of rarities - in recent years Canary Wharf has proven to be a magnet for vagrants, while one of the very few British records of Tengmalm's Owl hails from Plaistow - an unfortunate bird stoned to death by local urchins in 1877.Some species, like the Peregrine Falcon, Black-headed Gull and Ring-necked Parakeet, have seen their fortunes soar over recent decades; others, such as House Sparrow, have suffered a population collapse. While as recently as a century ago, the London area had breeding populations of birds such as Wryneck and Red-backed Shrike, which are now nationally extinct. The status, distribution and history of every species on the regional list is discussed in rich detail in this book, the first comprehensive avifauna for the London area ever published. The County Avifauna series provides detailed information on the range and status of bird species at county level. Areas covered in the series so far include Norfolk, Suffolk, Dorset, the Shetland Islands, Leicestershire and Rutland, Essex and Gwent. Each title covers all species on the county list, with a breakdown of rarity records, and there are introductory sections describing the area's ecology, climate, weather patterns, its ornithological history and conservation record, as well as an in-depth review of the best sites to visit. 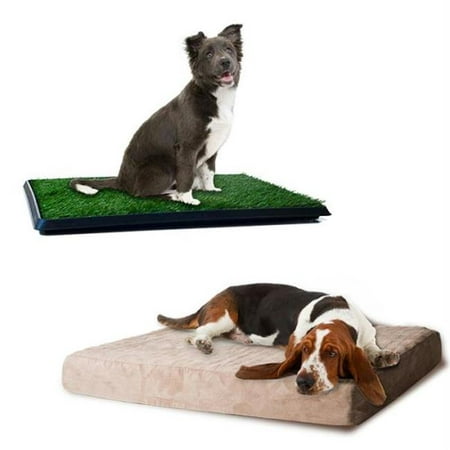 The PAW Memory Foam Pet Bed is designed with comfort in mind featuring duplex foam construction: A 2 inch thick layer of orthopedic memory foam offers support for their weight while the 2 inch egg crate styled memory foam top layer distributes their weight evenly to limit pressure points while cradling your pet in any position. Spot clean or wash easily with our featured L shaped wrap around zipper for easy removal. This mat and tray system gives dogs a place to relieve themselves when they can;t go outside! The ingenious mat is made of an antimicrobial and odor resistant artificial turf that gives off an organic scent, attracting dogs so they can be taught quickly that it is an acceptable spot for relief. The mat sits on top of a plastic insert which allows liquid to drain into the included tray for easy clean up! Dog Bed Features: Duplex Foam Construction2 Inches of Memory Foam plus 2 Inches of Orthopedic Memory FoamDurable Brushed Suede Removeable CoverNon Skid Backing on the Bottom of the BedL shaped Wrap Around zipper for easy Cover removalMaterials: Suede, Memory Foam, Orthopedic FoamDimensions: 37 Inches x 24 Inches x 4 InchesPotty Trainer Features: Three layer systemNon-Toxic Odor Resistant Synthetic Grass MatPlastic insert which allows the liquid to drainDurable collection trayPerfect for patios and indoor useSo easy to clean, just rinse with soapy waterGreat when your pet can;t go outsideDimensions: 20 x 25 x 1.25 inchesComes in a brown box- SKU: TC80-ST2025MC 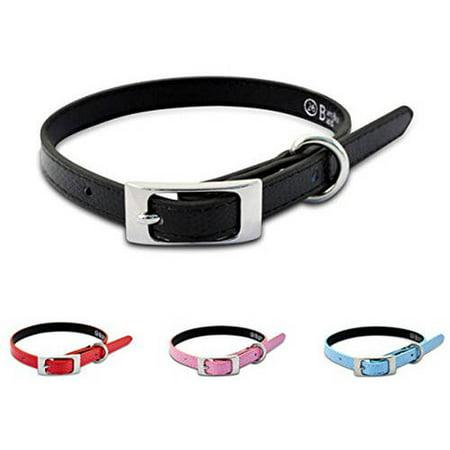 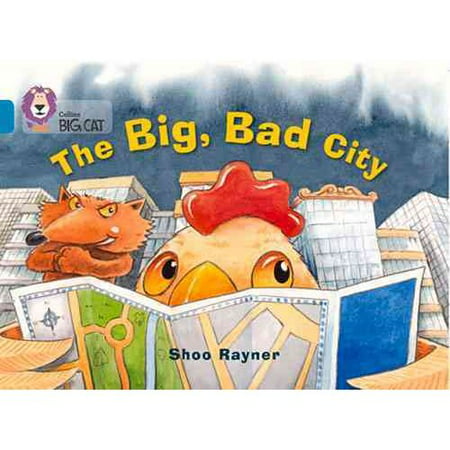 Little Red Hen is looking for Granny s house in the big, bad city. Should she trust the smiley stranger who wants to help her? Turquoise/ Band 7 books offer literary language and extended descriptions, with longer sentences and a wide range of unfam 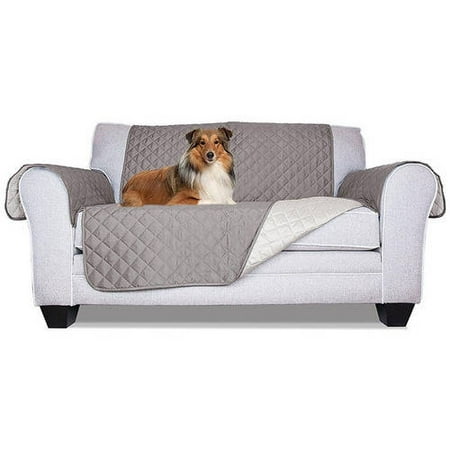 Best furniture protection from stains, fur, scratches and even spills. Refresh your love seat couch or give the office sofa a splash of style and protectionEasy to clean and can be used for many purposes, not only for your love seat but for your bed too 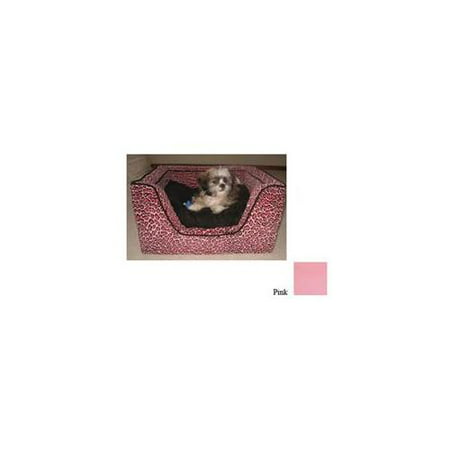 Treat your loyal buddy to the absolute best with this Memory Foam Pet Bed. Complete with a high-density foam pillow and luxurious memory foam padding this doggie bed will quickly become your dogs favorite spot in the house. Made with a luxurious micro suede fabric, adding a touch of elegance to your dogs bed while complementing any corner in your home. Available in a variety of fabric options, so you are sure to find the perfect match for any room. Micro velvet is the same color and pattern for the foam form and pillow with an accent cording color. Bed and pillow are made with the first color of the swatch, and accent cording is the second color in the swatch. Size: 27 W X23 D X12 HHigh density foam formMemory Foam pillow that matches bed colorSeparate tufted poly filled cushion. Comfortable, firm foam sidesMachine wash and dry. Available in a variety of two-tone fabric optionsAverage Shipping Time: 10 SKU: BMW29842105